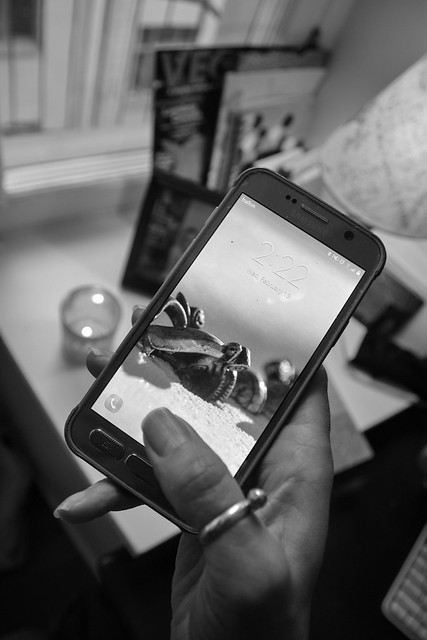 Image courtsey of the author