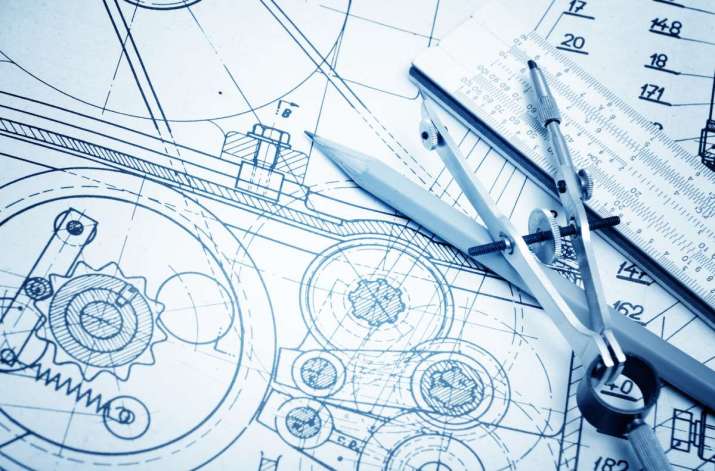 The call for ethical artificial intelligence is more relevant now than ever as the challenges associated with autonomous systems development, implementation, and deployment are becoming more real and increasingly threatening by the day.

Ethical artificial intelligence initiatives are popping up worldwide in the technology community, which is now acknowledging the risk of technology potentially evolving out of our hands and becoming a threat to humanity. This is serious concern.

Among the many initiatives are the IEEE  (Institute of Electrical and Electronic Engineers) groups devoted to devising a standard process model to develop ethical systems and the associated ontology.*

In my professional capacity as a technology advisor, I sometimes struggle to convey to my peers the importance of an understanding of the nature of mind in the system design process, in particular in information and knowledge systems design. Without the constant evolution of human consciousness, humanity becomes trapped in pointless cycles of existence and may succumb to its inherent limitations and fallacies. The technologies and artefacts that we develop inevitably inherit these limitation and fallacies.

Philosophy and religion—including the Buddhadharma—are the product of a timeless synthesis of an attempt to understand the nature of mind and the systematic study of consciousness.  In our times, the Dharma is one of the best documented and widely practiced ethical systems—with lineages of teachers and practitioners who keep rejuvenating the tradition of enlightenment—even in this era of materialism and widespread spiritual ignorance.

Like an inextinguishable torch or beacon that accompanies human evolution and calls for self reflection, the function of the Dharma is to understand the Universe and to diminish suffering. This column aspires to inspire technologists, developers, geeks, and engineers to put as much effort into developing their human potential and understanding their own mind as they place into writing code or the engineering of systems.

My previous article** discussed how “holding the right view” is an approach used both in Dharma and in technical systems development and explores a possible convergence between the two, with the intention of supporting and guiding the inclusion of ethics and ethical value systems in engineering and artificial intelligence.

In that case, right view in the Buddhadharma, for brevity, is summarized as an acceptance of the Four Noble Truths. However, much more can be said about right view. For one, the notion of right view implies an awareness that reality is compounded—an acceptance of the principle of dependent origination or arising—and that the ultimate nature of reality cannot be fully realized merely through the intellectual and logical processes of hearing (observation) and reflecting (analysis). Understanding reality requires meta cognition or a closer look at the mind, and an increasing awareness that perceptions are illusory and that experiential reality is the product of karma. This is the subject of many transmissions and teachings.

Right aspiration in the Dharma

Aspiration in this sense rests on the understanding that the human mind is very powerful and, thanks to human creativity, it is capable of inspiring and eventually bringing into existence whatever it visualizes.

This is true for all spheres of human activity; Engineering, design, art, and pretty much all other human endeavors are the result of a process of intent, focus, and the will to achieve a vision. Advanced practitioners with high attainments/achievements are even said to be capable of materializing physical objects. Anyone can experience the creative potential of their mind and learn how to shape visions through action.

The underlying idea of aspiration in the Dharma is about setting the right intention. Once we become aware that the mind is a powerful tool, and that happiness comes from cessation of suffering, the inevitable result is that we will want to apply our mental abilities to actualize human potential and end the suffering and frustrations that come from its limitations.

Simply said, any human being who has managed to obtain even a glimpse of the meaning of life and the nature of mind—i.e., having overcome the cause of suffering—experience an altruistic motivation to benefit others. The right aspiration and right intention of those on the path of enlightenment, is to help others do the same.

When, by embracing right view, we understand that life and the universe are, ultimately, a projection of our aspirations and intentions, we need an instrument to help us sharpen and use them as tools, and the Dharma can help us do just that.

Aspiration in systems design and engineering

Translated to technology development, the logic that motivates right aspiration can be explained using various analogies. First of all, before any engineering can take place, we need to develop a concept, an outline. As complexity increases, more sophisticated methods capable of tacking different dimensions are applied, such as systems dynamics: “a computer-aided approach to policy analysis and design, [that] applies to dynamic problems arising in complex social, managerial, economic, or ecological systems—literally any dynamic systems characterized by interdependence, mutual interaction, information feedback, and circular causality.” (System Dynamics Society)

What could be particularly useful to systems engineering is that in systems dynamics, behavior is seen as a consequence of structure, which is comparable to the axiom “every action corresponds to a reaction” and not dissimilar from “cause and effect,” which in the Dharma we call karma.

The system dynamics approach emphasizes a continuous view that enables the correlations between events and the dynamic patterns underlying them, with a focus not on singular decisions, but on the policy structure underlying decisions. Events and decisions are seen as surface phenomena that ride on an underlying tide of system structure and behavior.

A lot of novel techniques for the development of complex systems are based on system dynamics. For example, the three-year Causal Dynamics project  (Improved Understanding of Causal Models in Dynamic Decision-making, started in January 2017) at Queen Mary University, London, aims to lead to an improved design and use of self-monitoring systems, such as blood sugar monitors, home energy smart meters, and self-improvement mobile phone apps. Statisticians, computer scientists, and AI researchers have extensively studied causality without considering its central role in human dynamic decision making. This project starts from the hypothesis that we can model dynamic decision-making from a causal perspective.

The analogy between right aspiration in the Dharma and causal systems dynamics can be summarized using the virtuous cycle metaphor: