Accumulating Trash: How to Keep Our Minds From Becoming a Garbage Dump The vibrant city of Hong Kong is often depicted as a concrete jungle, with countless tiny apartments stacked high and a crazy, hectic pace of life. Few people outside of Hong Kong realize that this Fragrant Harbor is in fact 70 per cent countryside and therefore a hiker’s paradise as well as a major metropolitan center. Miles and miles of trails weave through the territory’s undulating mountains offering stunning views of beaches and the city skyline.

A few of my friends and I have become addicted to the many beautiful vistas that Hong Kong’s country parks have to offer. We try to go out walking about twice a week just to immerse ourselves in the beauty of Hong Kong. Lately, however, I have noticed lot of plastic trash strewn around the countryside. It is rather upsetting to see how we are carelessly destroying something so beautiful.

During one of our recent hikes, I came across an abandoned shopping trolley from the local supermarket. I thought that someone perhaps had left it there temporarily and would soon return it to the supermarket, yet when I returned to the same spot about a week later, I found that not only was the trolley still there, it was now full of rubbish. 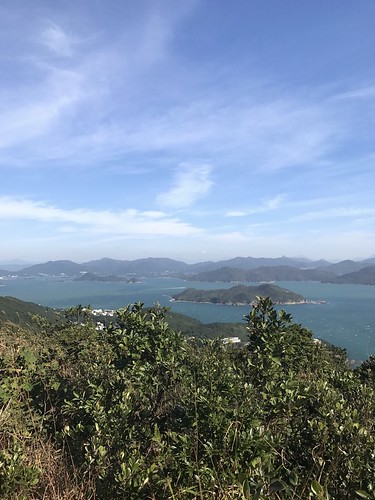 A few days later, when I walked past that same area again, I was appalled to see that the spot was now almost overflowing with garbage—people were adding more and more trash, and one abandoned shopping trolley had become a full-fledged garbage dump! I could not bear the sight any longer, so I contacted the Hong Kong government’s Lands Department and explained to them about the garbage pile that had built up over just a few days. Fortunately, department officials quickly came and cleared the trolley and the accompanying garbage from the area.

I was suddenly reminded by the way this landfill had grown out of nowhere of a similar phenomenon that can affect our own inner lives. The moment we allow any sort of garbage to enter our minds and hearts, we make it easier for more to accumulate. The thoughtless act of one careless person seemed to have given unspoken permission for others to dump their garbage where it did not belong. Similarly, if we carelessly allow ourselves to be subjected to negativity and pain, before we know it our minds are inundated with garbage.

When one negative thought arises, it is soon followed by other similar thoughts unless we actively decide to get rid of the pollution. Think about it—when we read or hear some negative news, our mind immediately goes into overdrive imagining a host of what-if scenarios. These accumulated thoughts then start shaping our personalities and, before we know it, we have become fearful, untrusting, cynical, and selfish. 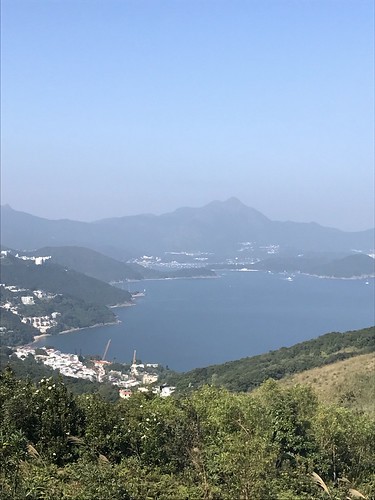 Had I personally removed the abandoned trolley on the first day that I encountered it, I might have prevented the site from becoming a dumping ground for other garbage. I did not act and I subsequently witnessed the pile grow bigger and bigger until I felt compelled to call the Lands Department to clear it up. Our thoughts follow a similar pattern. Like attracts like. If we allow negative thoughts to take root, we will soon be inundated with negativity and heavy emotions. If, instead, we choose positive thoughts, they will become the foundation for our thought processes and patterns.

However, this process of cleaning and purifying cannot happen without our determined action. Just as the discarded trolley and other garbage did not disappear without a deliberate effort to clean it up, it needed to be physically removed. Our thoughts, too, need to be followed up by action. A selfish thought needs to be replaced by a selfless action. An angry thought needs to be replaced by a compassionate action; if we feel fearful or lack trust, we need to go out and perform an act of bravery or chivalry. When we continuously examine and analyze our thoughts, and follow them up with positive actions, we can make real inroads into clearing up the accumulation of garbage in our hearts and minds.

The next time you see even a speck of garbage starting to accumulate, take positive action and remove it from your physical and mental environment. Do not allow it to build up to the extent that you need external intervention. After all, change comes from within!